The Return of Satori and the Jacaranda Violin Making Brand 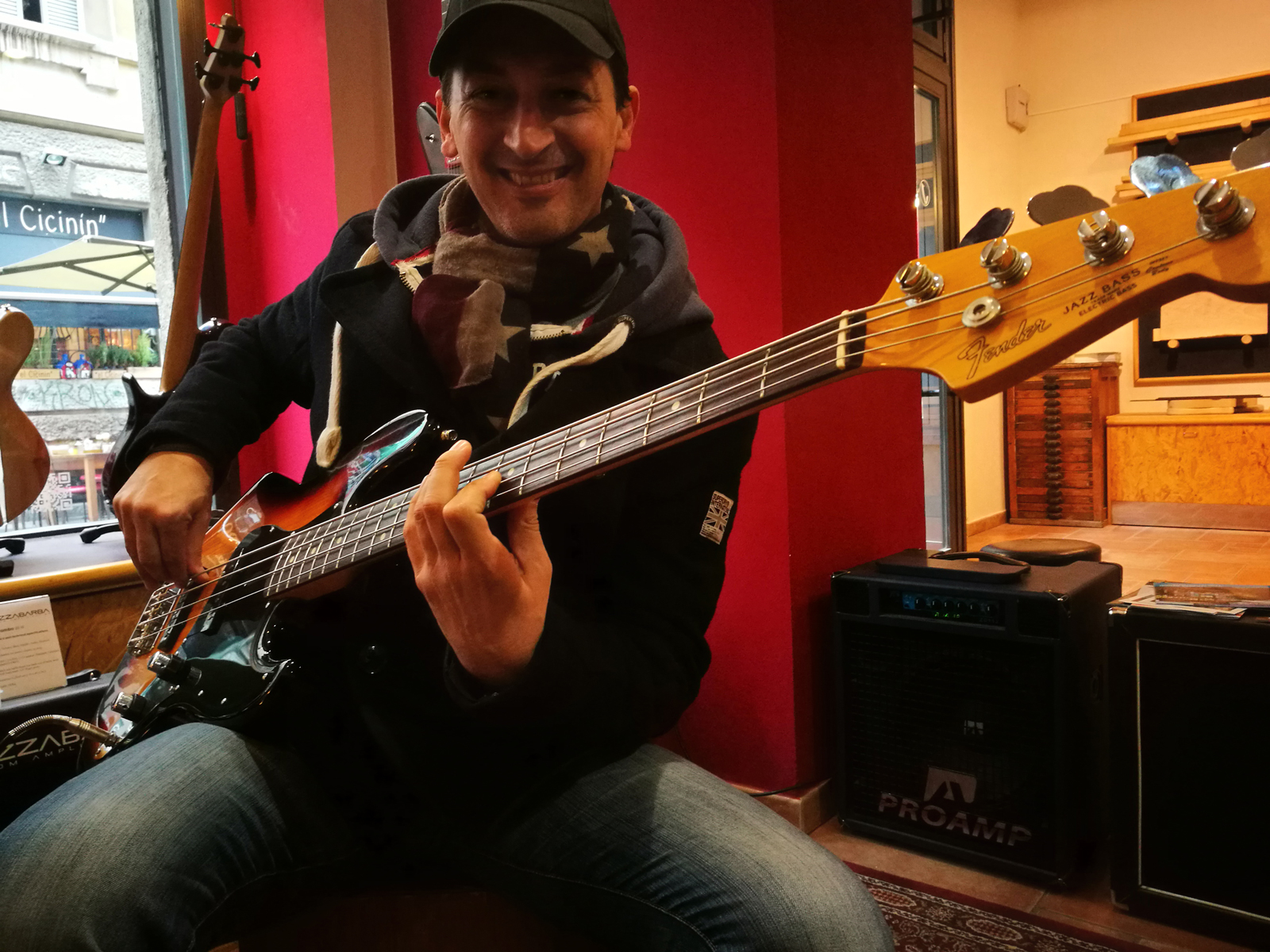 It is well known that certain habits of musicians, who are more or less famous, then turn into anecdotes or true legends. No one is immune from this charm, that is to be remembered also through bizarre of every title. Me neither as well, who I’m a complete unknown musician and I’m certainly not a professional one, I resisted to this. Then? So it’s about Japan. Why Japan? The country of the rising sun in this case is particularly dear to me for a very simple reason: this country has a long and glorious tradition of music instruments making and was fundamental between the end of the seventies and the early eighties in particular, for the diffusion of the highest quality modern music instruments at reasonable prices. In the years when the glorious Fender struggled to produce and sell their instruments for too high costs (and not only, but that’s a long story), some Japanese companies committed themselves to produce American instruments preserving their original characteristics, and in certain cases, even improving them. The results achieved were in such a short time so incredible, that very often the American house was embarrassed when some pieces born in the Californian headquarters were compared with the same products coming from the other side of the world: the considerable price difference was not justified. In a few years a real market of fans of the so-called Japanese Fenders was born. And this is my case too. 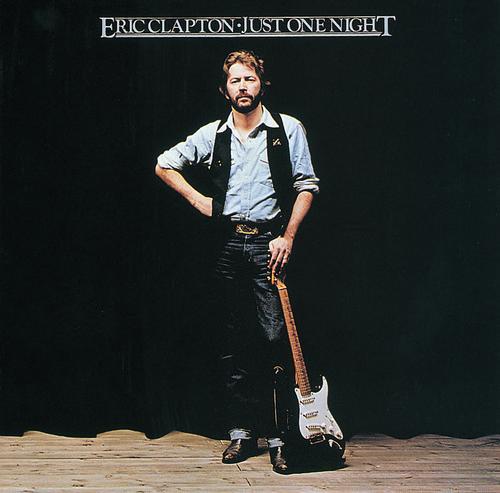 In my long life as a bassist, I have owned a lot of electric basses, mostly derived from Fender Jazz Bass: Eko, Ibanez, Yamaha and also Fender Mexicans and Americans made of course. Over the years I have often met the aforementioned Fender Made in Japan: wonderful instruments. So wonderful that they became my only electric basses. Most of the basses I own today comes from the Japanese production.

So who is Satori? You will ask. And here we reconnect at the beginning of the post. My Japanese bass all have Japanese names. Who is the musician who does not name his own guitar or electric bass? Nobody I would say. The first that comes to mind is for example Eric Clapton and his legendary Fender Stratocaster “Blackie”. But why Satori? The idea came to me reading the wonderful book of my favorite author, Don Winslow: “Satori”. 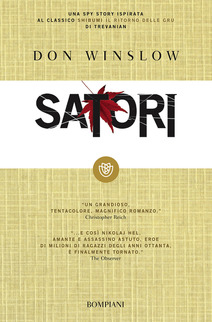 The Satori (悟, Japanese Satori, from satoru, “to realize”; Chinese Wù, Korean 오 O; Vietnamese: Ngộ), in the practice of Zen Buddhism indicates the spiritual awakening experience, in which there would be no more no difference between the one who “realizes” and the object of observation.

But where did Satori go, to be back? Satori was another bass, always Fender Jazz Bass, with the same characteristics of material (maple neck, rosewood fretboard and ash body) and aesthetics (Sunburst coloring with black pickguard) but with a difference in the size of the handle and position of a pick-up: the old Satori was a re-edition of ’75, then with the handle more “fat” and the pick-up to the bridge more moved to the bridge itself. An ideal feature to be played at Marcus Miller (that is, with the pull & slap technique) and sounds typical of disco music of the mid-seventies.

The new Satori was born a bit by chance, actually from the meeting of a Fender made in japan neck that I had (a re-edition of ’62, that is the one I prefer) and a non-original used body Fender found online. The control plate comes from an old Japanese Fender to whom I had replaced it because I thought it was malfunctioning. What’s strange, will you ask?

The strange thing was that the body was completely identical to an original fender body, moreover of a very valuable ash, but unfortunately the neck connection had totally wrong measures!

And here comes the master violin maker, as well as a great friend, Daniele Fierro of Jacaranda Liuteria Artigiana to solve the problem. The result, obviously perfect, you can see in the picture. The bass is so beautiful that when he took it from the case to let me try it, it excited me and my first thought was: – Satori is really back!

Needless to say, the sound is great, powerful and supported by a heavy, dry wood body, characteristic of the ash wood. The stacked-knob controls, with the 2 tones vertically aligned to the 2 volumes of the 2 pick-ups, give it a particular look, since this arrangement was later abandoned by Fender on the Jazz Bass as early 1964. Even the 2Wilkinson pick-ups who were included in the purchase of the body are pretty cool. They are certainly not memorable pick-ups and I think they will soon be replaced by a couple created “ad hoc” by Daniele Fierro. Given the negligible expense of the whole operation, from what could be a half failure, it came out a really unique and great tool . Once again, the skill of my violinmaker made the difference! 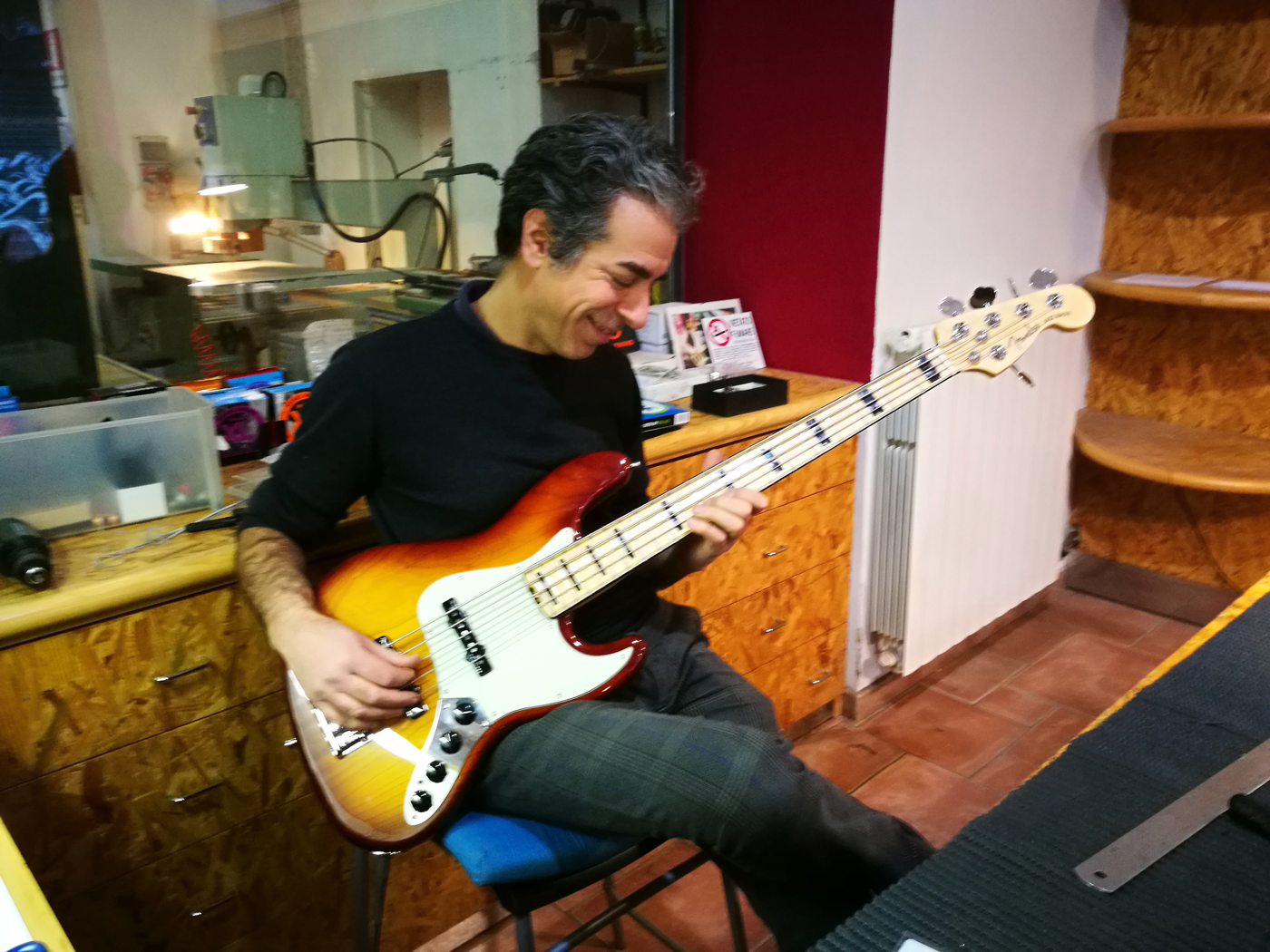 I have known Daniele Fierro for more than 20 years, even before he founded the current violin making trademark, moving it from Via Maddalena right in the city center, in Via Corsico, in the most artistic area of Milan: the Navigli. I do not remember exactly how we met but the first memory I have of him is linked to the live venue Capolinea in Milan, where we probably met and someone introduced us. Since that day he has been my trusted luthier and not only, also a friend of rare wisdom.

The Jacaranda violin maker was founded in 1999 with a quality mission: to create tools without the limitations of industrial production. This desire, from the moment of its foundation, became a daily commitment and immediately we started to design models of electric guitars and basses aimed at the most demanding musicians. In the first months of 2000 the production started, in a totally handmade way. The chosen venue: a laboratory-exhibition in the heart of the Navigli, in Milan.
Today Jacaranda has a vast following at a national and international level, counts many satisfied musicians among its customers and continues to grow, becoming a recognized and quoted brand. Twenty years have passed since the first guitar produced, and the Jacaranda luthiers team can now produce instruments faster and with even higher quality.
Our future commitment is to continue and build our tools in the same way and with the same care as today. We reject the idea of ​​following the tendency of other producers to reduce costs thanks to low-skilled unskilled labor. Tomorrow we will continue to work for musicians who understand and appreciate the difference in a handmade instrument.

This site uses Akismet to reduce spam. Learn how your comment data is processed.